THE RAISING OF THE REGIMENTS

RAISING OF 21st OF FOOT

The 5th Earl of Mar raised the 21st Regiment of Foot in 1678 as a general increase in the number of royal forces in Scotland to keep the peace and put down brigands, mercenaries and rebels, particularly the Covenanters. Their uniform gave rise to their nickname of Mar’s Old Greybreeks. Ten years later they became the second regiment to carry the new flintlock rifle or fusil; and by 1712, after ten years distinguished service under the Duke of Marlborough at many battles including Blenheim (1704) and Ramilies (1706), they were nicknamed Marlborough’s Own.

WATCH ON THE BRAES

21st employed in keeping the peace in Scotland and suppressing lawlessness by Highlanders and Covenanters.

LANDING OF WILLIAM OF ORANGE

21st crossed the border into England on the orders of James II, who was concentrating his army near London to resist William. However, James fled to France and the army declared for William.

CAMPAIGN IN THE NETHERLANDS

1689-96 21st formed part of the allied force opposing Louis XIV in defence of the Low Countries.

Fought at Walcourt 1689, Steenkirk 1692, Landen 1693. In these battles the reputation of the British Infantry was first established.

1689-90 (approx.) The 21st was designated a Fusilier regiment, the name coming from the Fusil or lightweight flintlock musket recently issued to certain regiments. First written record is a muster-roll of the army in Flanders, dated July 1691 in which the 21st is named as ‘O’Farrell’s Fusiliers’, Francis Fergus O’Farrell then being Colonel. A Royal Warrant of 30th December 1695 names the regiment as ‘Scots Fusiliers’. 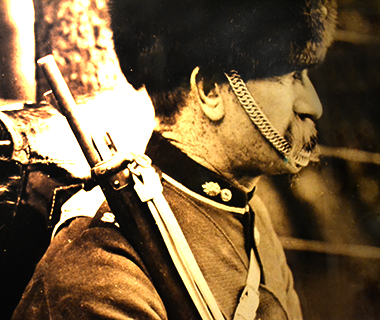 Across Europe and beyond 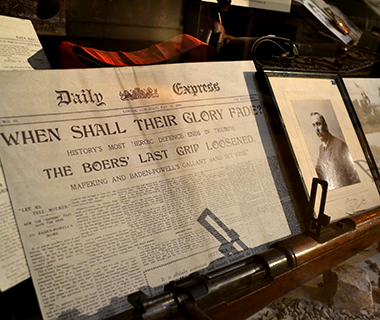 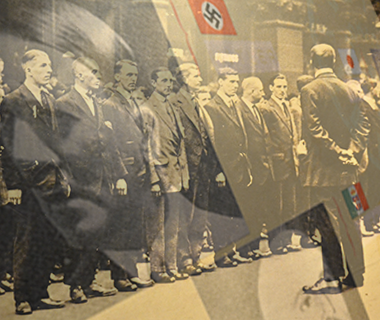 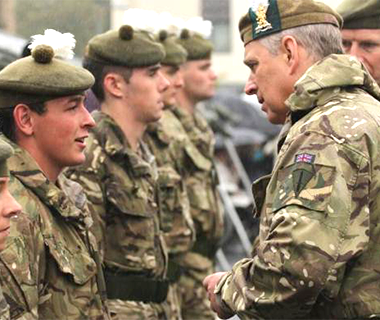 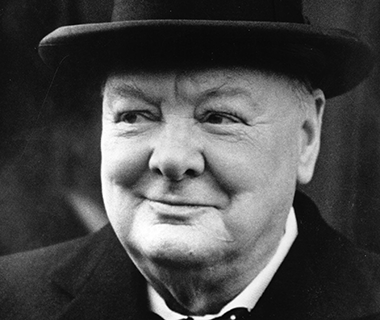