The building at 518 Sauchiehall Street has been the HQ of the RHF since 1960. however  the earliest part of it dates from 1825 and originally formed part of Albany Place,  a terrace of townhouses extending from Garnet Street to Charing Cross. The refurbished museum was officially opened by George Robertson, The (then) Secretary of State for Defence in February 1999.

We are delighted to announce that the Royal Highland Fusiliers Museum has re-opened; however, in accordance with Scottish Government guidance, we will be running a pilot scheme with reduced hours & times.

This will be as follows:

Hope to see you soon! 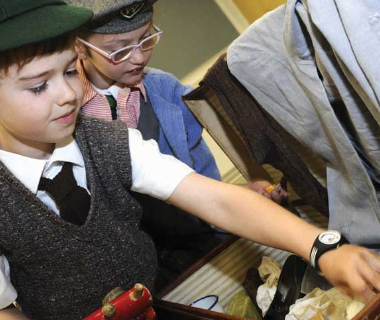 School visits to the RHF Museum 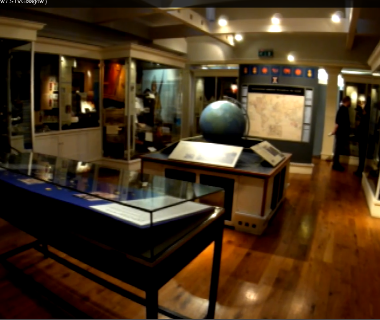 Over 300 years of history 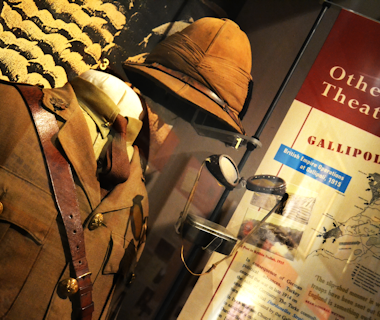 Days out that go down in history 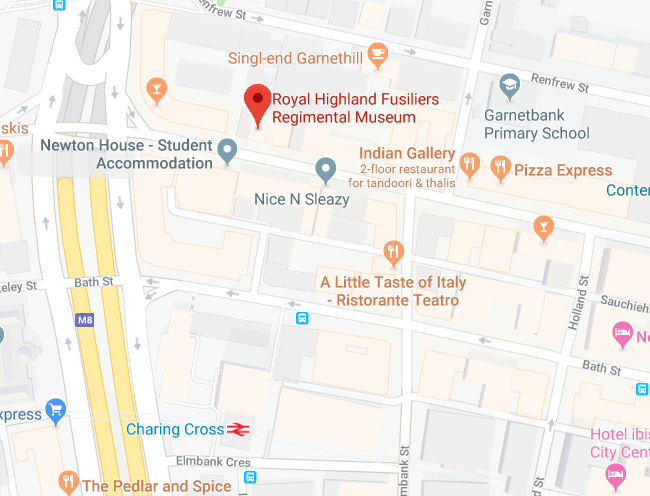