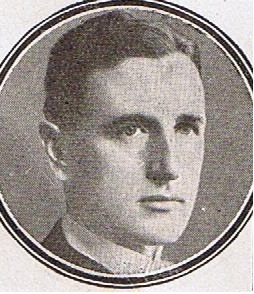 916
Sergeant Turnbull of 17th Battalion, The Highland Light Infantry, was awarded the Victoria Cross for conspicuous bravery during the Battle of the Somme in 1916.

“For most conspicuous bravery and devotion to duty, when having captured with his party a post of great importance to the enemy, he was subjected to severe and continuous counter-attacks. Although his party was wiped out and replaced several times, Sergeant Turnbull never wavered in his determination to hold the post, the loss of which would have been very serious. Almost single-handed he maintained his position, and displayed the highest degree of valour and skill. Later in the day this very gallant soldier was killed while bombing a counter-attack from the parados of our trench.”